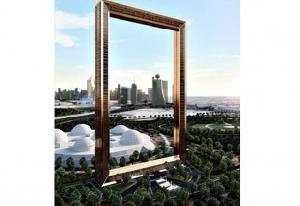 The tenth Dubai International Film Festival, held under the patronage of His Highness Sheikh Mohammed Bin Rashid Al Maktoum, UAE Vice President & Prime Minister and Ruler of Dubai, today revealed a rich and diverse selection of world and international premieres with a total of 174 feature films, shorts and documentaries from around the world screening alongside an exciting line-up of special events.

The Festival will screen a total of 174 features, shorts and documentaries including 70 World Premieres and 11 International Premieres from 57 countries in 43 languages from both established and upcoming talent over a 9 day celebration of cinema. The line-up includes over 100 films from the Arab world which highlights the thriving film culture within the region and increased interest in Arab cinema from audiences around the world.