In many cultures, large family dinners and home decorating mean the beginning of the Christmas holidays. The same can be said for the Filipino culture, but with some special additions. Here are six Christmas traditions developed in the Philippines, influenced by Catholicism and the religions of neighboring Asian countries. 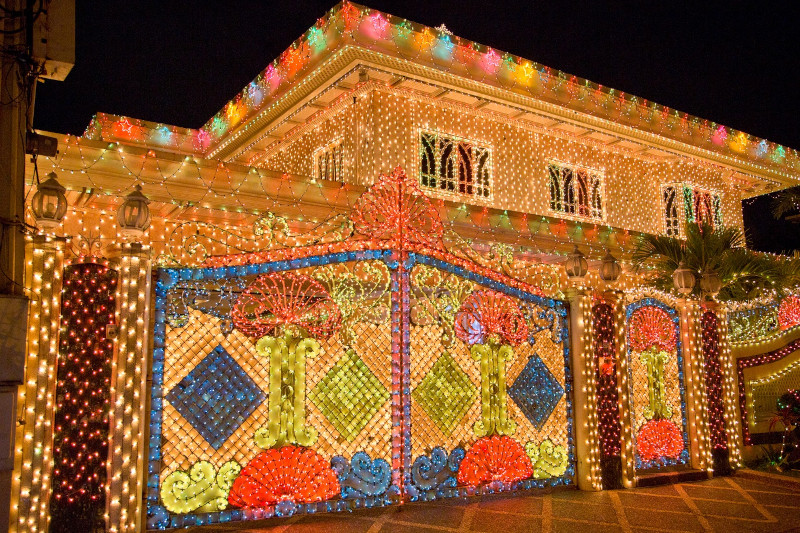 It's hard to find people more in love with Christmas than Filipinos. The start of the holiday season becomes evident as soon as the famous Christmas album of Jose Marie Chan begins to sound in all the shopping centers of the country. September 1 is the unofficial but nationally recognized start of the Christmas season.

Completing the Simbang Gabi or Misa de Gallo is in almost everyone’s bucket list. It is a tradition originated in the early Spanish colonial period as a practical compromise for Filipino farmers who began working before sunrise, to avoid working in the fields under the heat of the sun. Simbang gabi is a nine-day series of masses to honor Blessed Virgin Mary. The mass starts from December 16 to Christmas eve. Filipinos wake up before the crack down to attend the mass in hopes of having a granted wish once they complete the nine days. 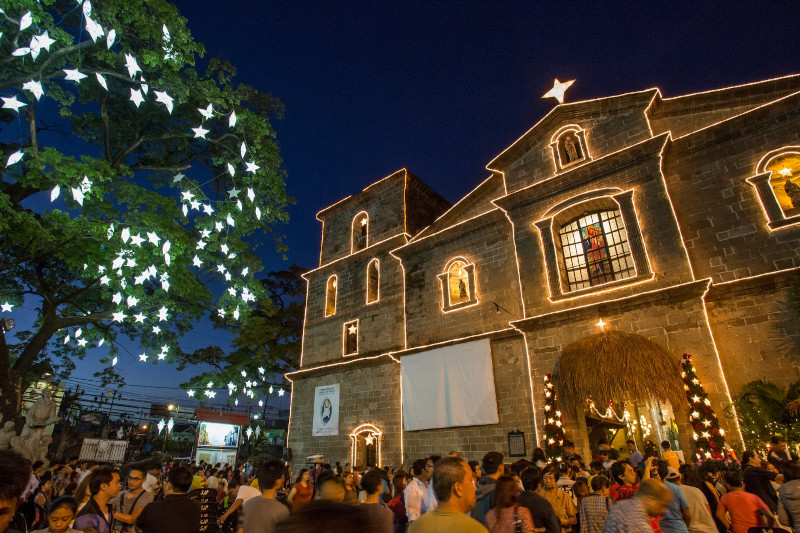 Outside the church during Simbang Gabi sellers of puto bumbong and bibinka eagerly waiting to feed the hungry parishioners. Filipinos line up in long lines to sample these rice delicacies, as they are only sold during Advent. Puto bumbong are small cylindrical patties made from steamed purple glutinous rice (puto) cooked in bamboo. The dish is served with butter or margarine, sprinkled with grated coconut and cane sugar. Bibingka is a rice cake with coconut milk, margarine, salted egg and grated cheese cooked in clay pots. 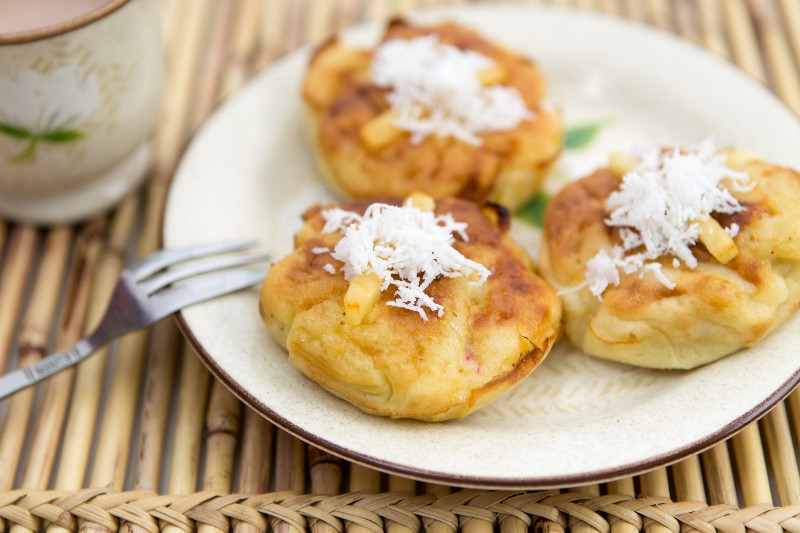 Parol, also known as the Philippine Lantern, is a unique Filipino decoration that symbolizes the Star of Bethlehem that led the Three Wise Men to the baby Jesus. Traditionally, the lantern is made from colored paper and bamboo sticks - the more lighting effects on your star, the better. These lanterns were invented in 1928 to help villagers find their way to chapels and churches for prayer. Lighting lanterns in homes, schools, public places and offices is a long-standing Filipino tradition. 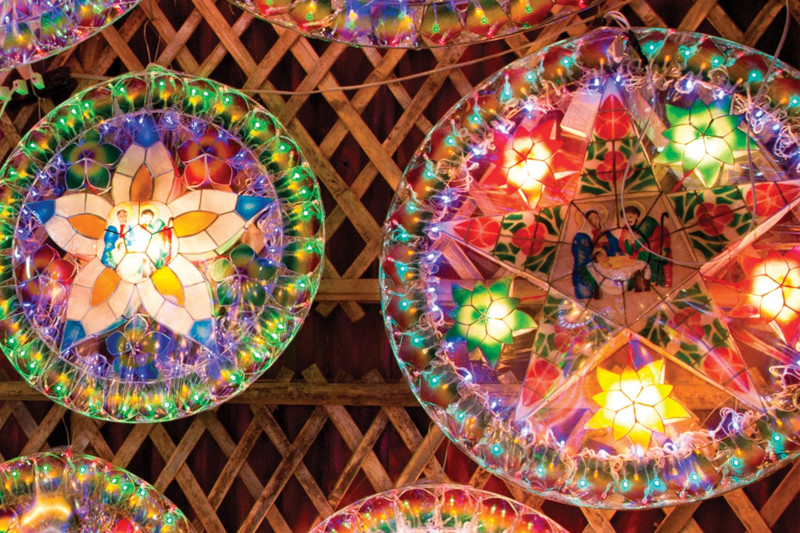 In most parts of the world, Christmas morning is a time to celebrate with your family. In the Philippines, however, this time comes immediately after the end of the Christmas mass. This holiday - Noce Buena - is celebrated by the whole family in their most beautiful outfits, even the most distant relatives get together, dishes prepared according to family recipes, as well as traditional lechon, ham and a head of Dutch cheese are on the tables. At the same time, everyone starts to unwrap presents - Filipino children don't have to wait till morning!

According to the Christmas tradition, children (and sometimes adults) go from one relatives' house to another and ask for aginaldo (from the Spanish aguinaldo - a gift or reward), which are various nice trinkets, and sometimes money, if the relatives are generous enough. This tradition is still widely practiced in some families, but often there is no need to go to different houses - all relatives gather at the festive table, so the children only have to go around everyone sitting and receive their gifts. 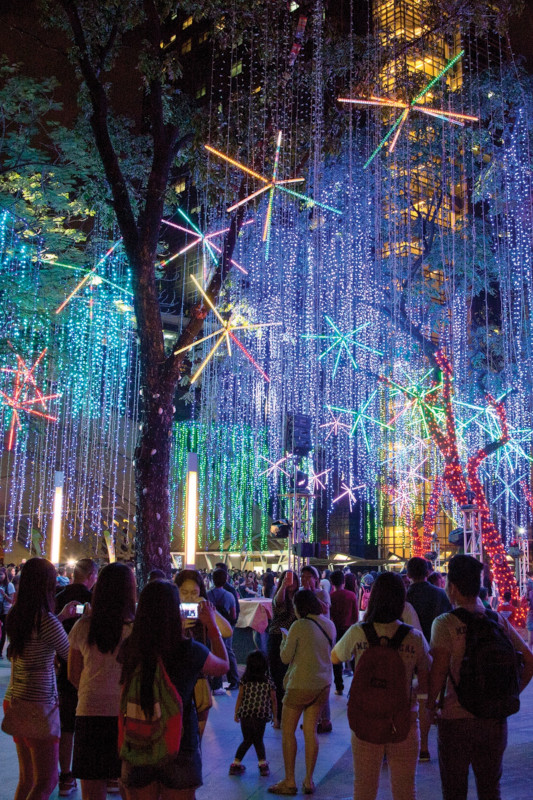