#HappyBetterYear.Travel to the Dominican Republic

#HappyBetterYear. Travel to the Dominican Republic. Experience a completely new taste of the pre-Christmas and New Year's Eve mood

By visiting the Dominican Republic in December, you will experience a completely new taste of the pre-Christmas and New Year's Eve mood. The climate this month hardly remains the general idea of New Year's weather. Instead of the snowdrifts and snowballs games, tourists enjoy the summer sun, build sand castles and catch waves with surfboards. 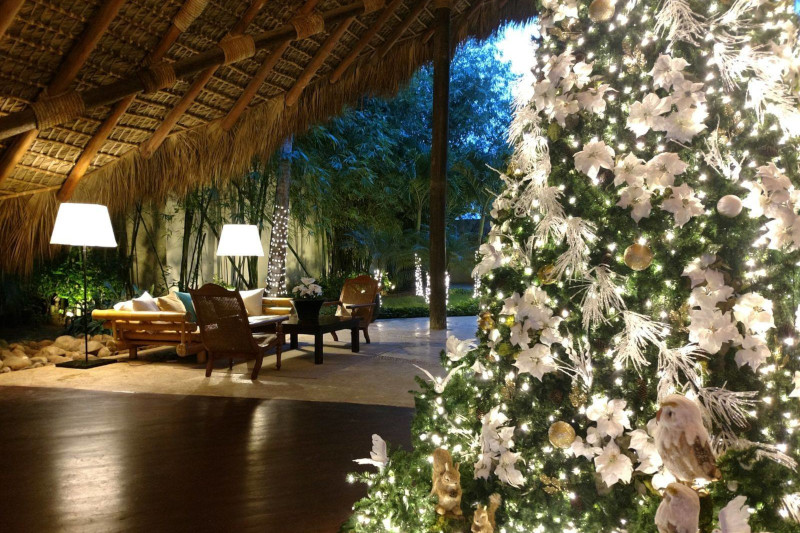 Celebrating Christmas in the Dominican Republic differs from general idea only in the absence of snow-covered landscapes. The rest of the celebration, just like in all other countries is accompanied by cultural traditions associated with Christmas such as carnival costumes, excessive eating and exchange of gifts along with Latin American music - bachata and merengue.

Traditionally, Dominicans go to the church on the Christmas morning, many of them visit the cathedral “Basílica Catedral Nuestra Señora de la Altagracia” (the Virgin of La Altagracia, patroness of the nation). Located in the province Higüey, this cathedral is one of the most famous religious sites in the Dominican Republic. It is well known for its miraculous icon, which, according to popular belief, heals mental and physical ailments, and brings good luck and material well-being.

After the Holy Mass, the Dominicans gather with their families at the festive table. The Christmas menu, traditionally, is varied and includes a turkey or a young pig cooked in a special way, plenty of vegetables and fruits, fried bananas and all kinds of sweets.

Just like in Europe, it is common in the Dominican Republic to decorate a Christmas tree and to put gifts under it, wrapped in colorful and rustling paper. Of course, there aren’t a lot of fresh-cut Christmas trees in the country, so people decorate artificial one or palms. In the Dominican Republic, the locals love to decorate their houses with all kinds of wreaths, flowers and figures of biblical characters. 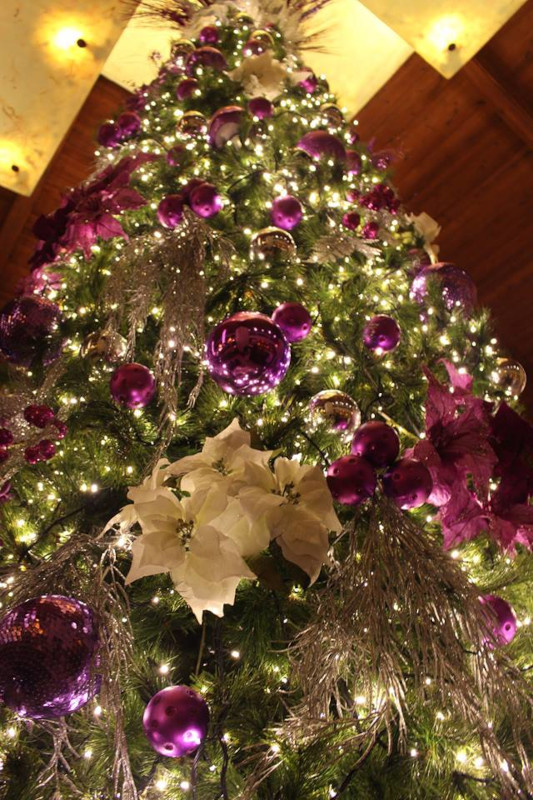 One of the popular traditions in the Dominican Republic is called “Angelitos” (little angels). It is a secret gift exchange between a group of friends, relatives or co-workers. The names of all people involved are written on pieces of papers which are then put in a basket. Each person picks up one name.  The person whose name is written on will be the “angelito” (little angel) of the other person and gives the individual a small gift.

Another longest-standing Christmas tradition is to clean the whole house thoroughly, from top to bottom. It is believed that clean house brings good luck for the household.

The exotic part of celebrating New Year's Eve in the Dominican Republic is primarily to spend it lying at the sea beach. Every hotel hosts a spectacular Silvester gala dinner for their guests.

The slogan of the island is “Everybody dance”. Therefore, the New Year's Eve in the Dominican Republic is celebrated loudly: fireworks, passionate Latin American dances, all kinds of festivities, carnivals and a big feast with friends, since unlike Christmas, it is common to go out at New Year's Eve. 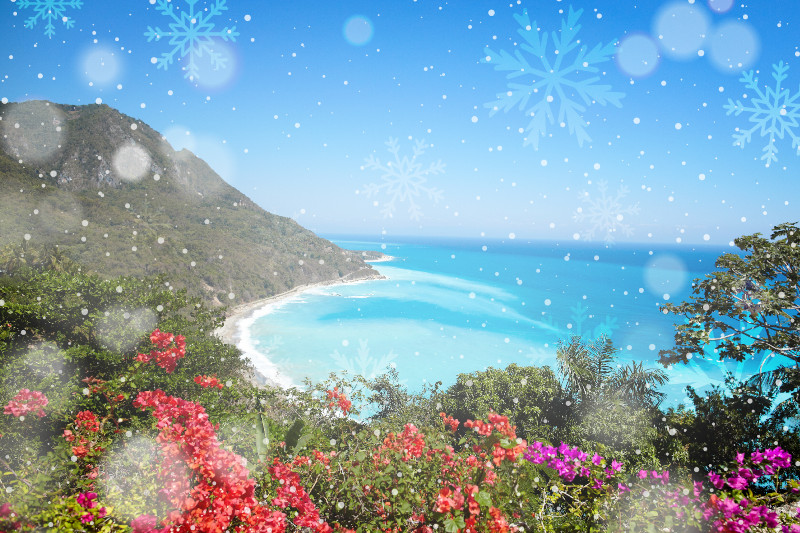