OTDYKH team is delighted to welcome the Mexican travel company ‘Seven Tours’ which has over 25 years of experience in the tourism industry. Seven Tours will be participating remotely and showcasing the diversity of Mexico’s tourism, including Mexico’s breath-taking beaches, rich traditions, authentic cuisine and unique culture. 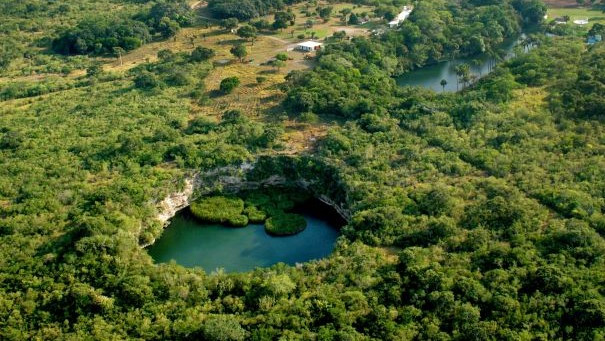 Mexico cannot be conceived without the greatness of its pre-Hispanic cultures, which shaped its history, culture and traditions.

Every corner of the country is proof of the profound influence of these ancient civilizations that once inhabited our territory.

In the north between deserts, dunes and mountains there are areas such as Vallecito in Baja California, where you will find cave paintings or Paquime in Chihuahua and its ceremonial mounds.

In the center of the country between valleys, lakes and forests there are vestiges of civilizations such as the Purepecha in Michoacan and the Toltecas in Tula Hidalgo. 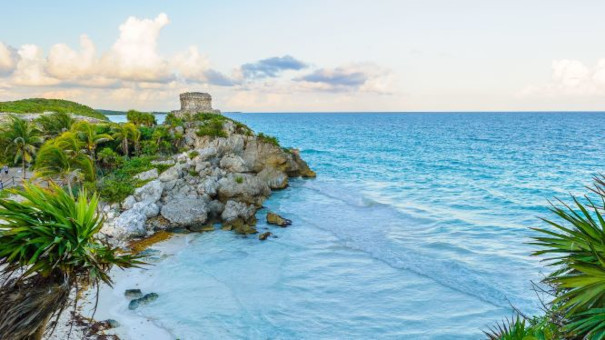 The State of Mexico is home to Teotihuacan with its imposing pyramids of the sun and the moon; Malinalco, Huamango and San Miguel Ixtapan to name a few.

In Mexico City, the Templo Mayor remains in time, between the buildings and streets of the great city, as well as the areas of Tlatelolco, Mixcoac and Cuicuilco. Mexico City has 170 museums and 43 galleries.

To the south, the jungle still holds great secrets to discover. Among the great remains that have been found are Tajin, in Veracruz, Comalcalco and La Venta in Tabasco, and Palenque in Chiapas.

Of course there are also the great Mayan cities found in the Yucatan Peninsula such as Chichen Itza, Uxmal, Tulum and Coba.

So far there is an approximate count of 193 archaeological zones distributed throughout the country. However, it is believed that there are many that remain hidden in the jungle or the asphalt of large cities. Get inspired by the great heritage of these extraordinary cultures and discover Mexico through their teachings.

The cenotes are a kind of underground lakes and were considered sacred places by the Mayans. El Zacaton is a cenote located in the municipality of Aldama, south of Tamaulipas, with 339 meters of depth, it is considered the deepest water-filled chasm in the world. 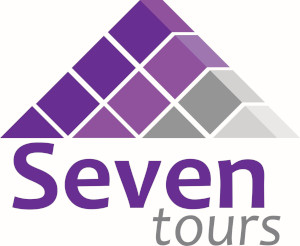