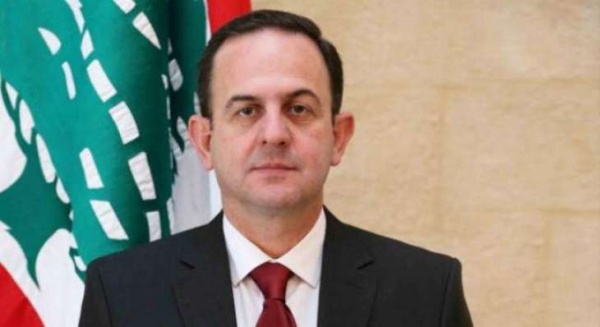 Lebanon is trying to attract Russian tourists and hopes that their numbers will increase to  annually within next several years, acting Lebanese Tourism Minister Avedis Guidanian told Sputnik

According to the minister, the joint work of Russian and Lebanese companies has already resulted in increased interest in Lebanon among Russian tourists.

“Lebanon made a mistake because it has not worked in the Russian market. We started to invite [Russians] in Lebanon ... Lebanon is a very beautiful country, people like to relax and have fun here. You know that and that is why it is easy to fall in love with our country,” Guidanian noted.

The official pointed out that the number of European tourists in Lebanon had almost doubled in 2019.

“We made some visits and held direct talks, particularly, in Europe. We achieved significant results and attracted about 800,000 European tourists in 2019, excluding last two months. This is the biggest figure. Earlier, the figure was not higher than the minister said.

The official stressed that the highest number of tourists over 2.1 million people had visited the country in 2010, after which the civil war in Syria erupted and the tourist influx weakened.

Guidanian believes that the ongoing protests in Lebanon do not pose a threat to foreign tourists visiting the country.

“In terms of security, the situation is under control and everyone understands that any truce violation may result in a civil war. No one in Lebanon and even outside it is interested in destabilizing the situation in the country,” the acting minister said.

He added that the tourists in Lebanon still enjoyed the freedom of movement to visit all the sights.

According to the Ministry of Tourism, almost 18,500 Russian tourists have visited Lebanon so far this year, which is 2,000 more than last year.

Lebanon is attractive for tourists due to both its historical and natural sights. The cities of Beirut, Tyre, Byblos and Sidon are some of the oldest continuously inhabited cities in the world, while the eastern city of Baalbek has a great complex of ancient Roman ruins. In terms of nature, Lebanon is famous for its Cedars of God forests and the Jeita Grotto, a system of two interconnected karstic limestone caves.

At the same time, the political instability in Lebanon amid massive protests has created significant obstacles for foreign tourists who want to visit the country.